LED lighting has lit up the illumination sector with luminescent brightness over the past few years. Lighting solutions such as High bay LED lights, LED panel light, LED downlights and others have lighted up lives with lumens! And parallelly, how can we discount the tremendous impact of solar energy in our lives? Solutions like the solar street light and ancillaries such as off grid solar system have harnessed the powers of our original and most powerful source of energy, the sun, very effectively.

The one clinching factor, and there are many, that makes LED lighting a clear winner over its traditional incandescent counterparts is energy efficiency. Broadly speaking, lights such as High bay LED lights, LED panel light, LED downlights use at least 50 percent less energy than halogen or incandescent lamps. For instance High bay LED lights are genuine alternatives to conventional systems for their sturdy performance and durability. Functional designs of High bay LED lights just add to their quality. 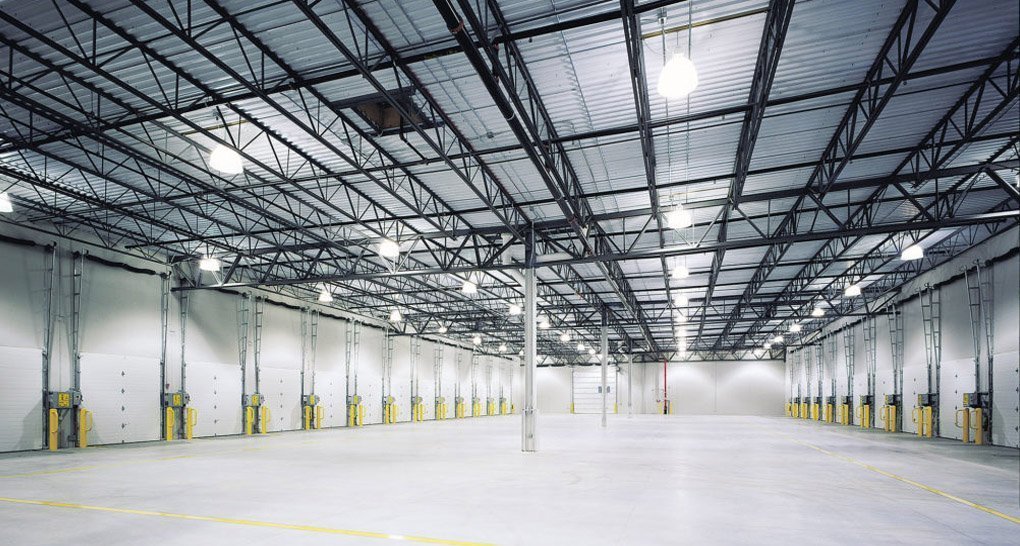 One coveted feature is the instant ‘on’ function. No more niggling irritants like flickering and delayed function of conventional lighting. Turn on an LED panel light or LED downlights and watch them illumine instantly! It’s indeed a relief to do away with hesitance. ‘To be or not to be’ is definitely not an option for LED lighting! When it comes to LED lights, incredible energy efficiency makes it almost akin to a super-being in the realm of luminaries. Install any LED panel light, High bay LED lights or LED downlights and watch your electricity bill pale away into insignificance! 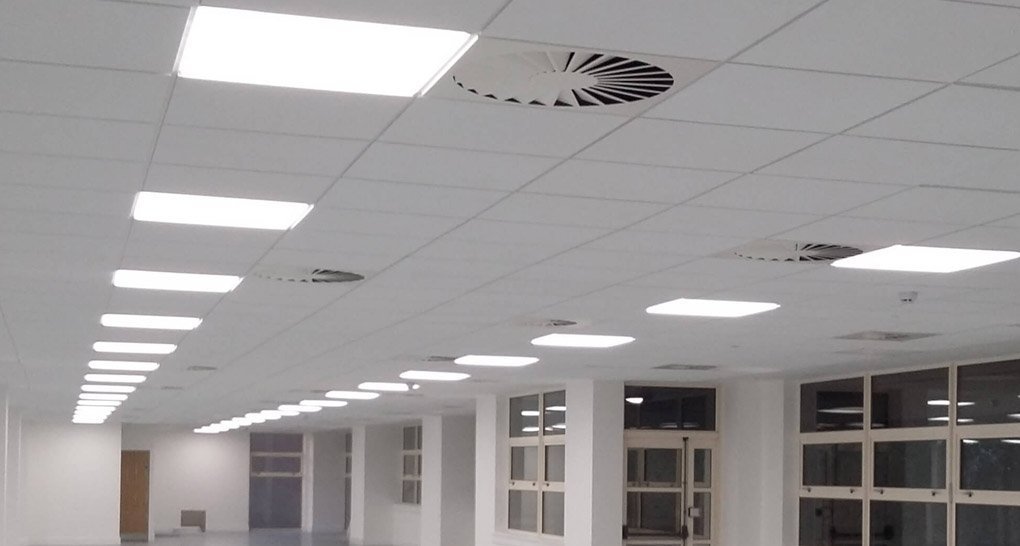 Speaking of luminaries, what example can better the sun that outshines them all? The smartest thing to do is to harness this invincible source to power the lighting systems. It is a remarkable and convenient way to light up solar street lights that use photovoltaic cells to power up. Solar street lights provide beautiful illumination at a fraction of the conventional cost. The required solar energy is often stored in an off grid solar system. Indeed the best example of clean energy is the off grid solar system which captures the sun’s energy, converts it into electricity and smartly stores it in batteries for later use. Solar street light powered by off grid solar system is a shining example of renewable energy. 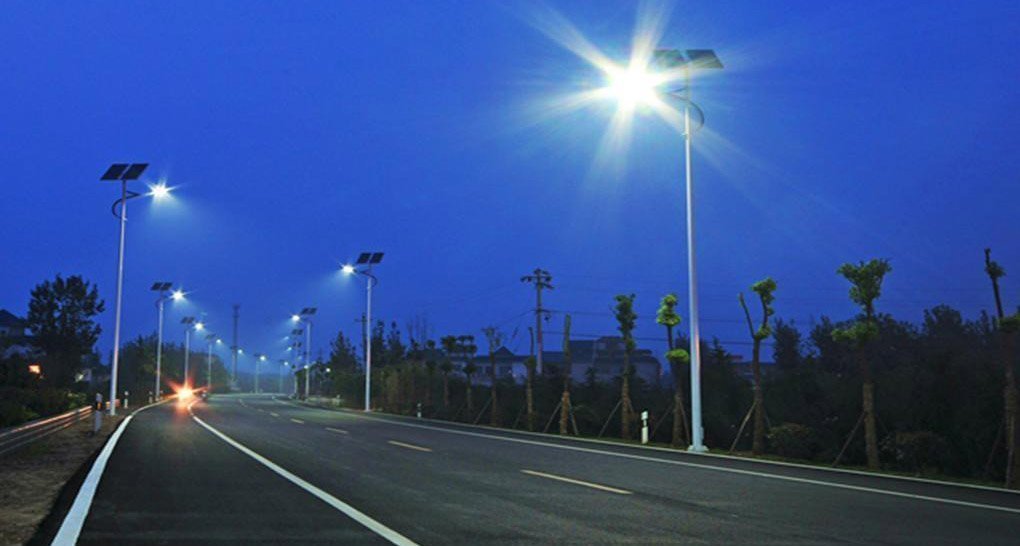 Do have a peep into the Norse collection of LED lighting solutions and come away feeling enlightened!

Sign up for exciting Norse LED Lighting news via our monthly newsletter!